@vanfoodiegals acknowledges that they live in Richmond, which is located on the traditional, ancestral and unceded territories of the Coast Salish peoples.

Emily’s relationship with food has played a huge part in her personal journey to self discovery, independence, and freedom. She’s the researcher and curator half of @vanfoodiegals, a local Instagram account that features retro, dreamy shots of restaurants from the Greater Vancouver Area. She and her girlfriend Claire have been running the account for 5 years now, about the length of their relationship. Emily handles all the photography, while Claire shares her expertise and palate as a professional chef as they explore new restaurants together. Neither planned to be on social media at first, but they’d spent so much time looking up places to eat and curating photos that they wanted to create something to connect them to other local foodies and restaurants. 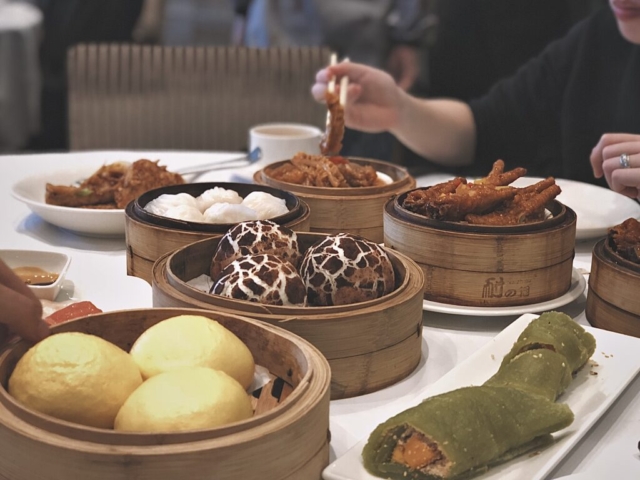 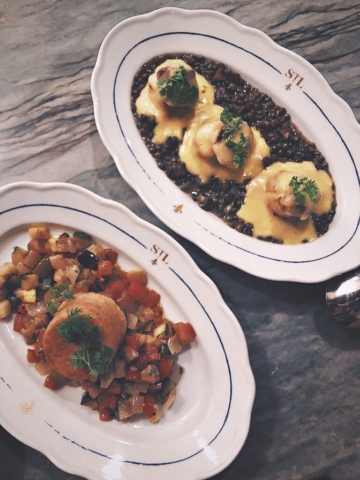 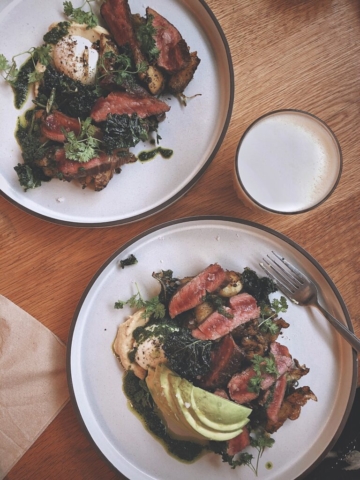 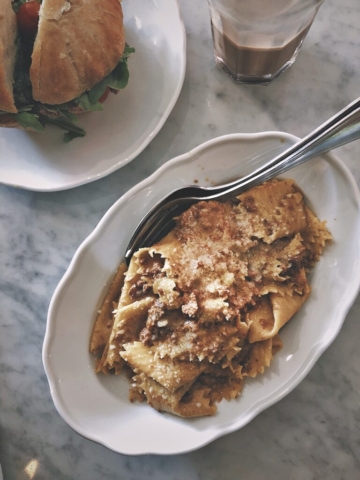 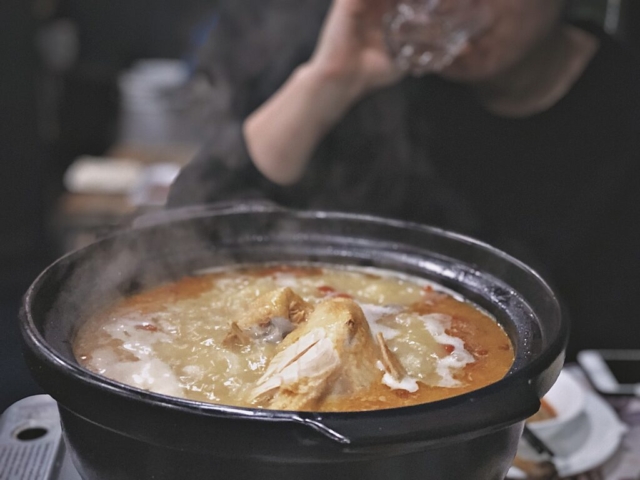 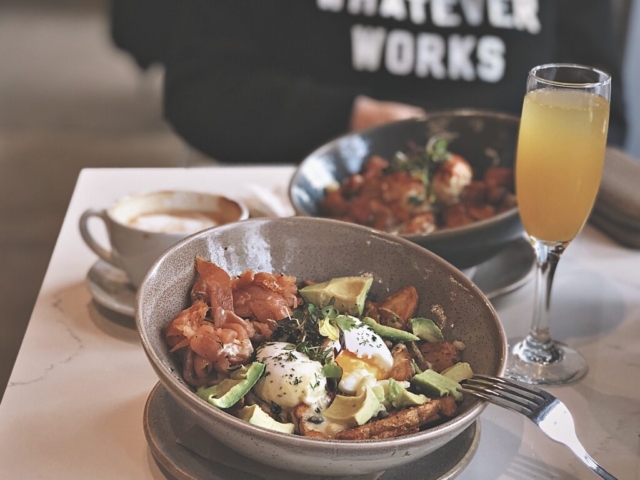 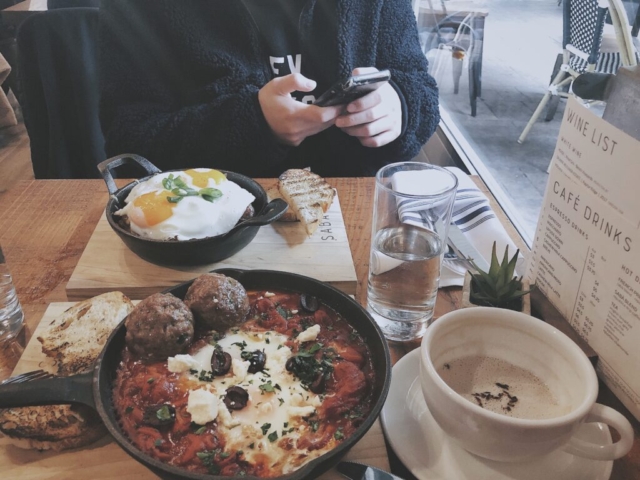 Since the pandemic, staying connected virtually has become more important than ever. This was especially pressing for Emily, whose family is from Wuhan, China, where the first case of COVID-19 was identified. Her mother works in a hospital, so the pandemic began for Emily long before many others here—she couldn’t go home to see her family, heard frequent stories of overburdened hospitals and debilitating COVID symptoms, and was urged by her overseas relatives to stay home as much as possible.

Stopping her regular visits to restaurants and changing to take-out impacted Emily in more ways than one. Although @vanfoodiegals was something she started after migrating to Canada, the cultural and social importance of food had been a part of her life since she was a child. While she was in boarding school, they mandated that meals be taken in the cafeteria at specified times. At home, her parents told her when to eat and what to eat, even if she wasn’t hungry. Food was also the centre of every festival and important event; it didn’t matter if Emily liked it or not, consuming it was a mandatory part of the celebration ritual. She grew up alienated from the local cuisine, since her family was from a smaller city near Shanghai far north of Wuhan, and she never had the time nor luxury to explore local restaurants. 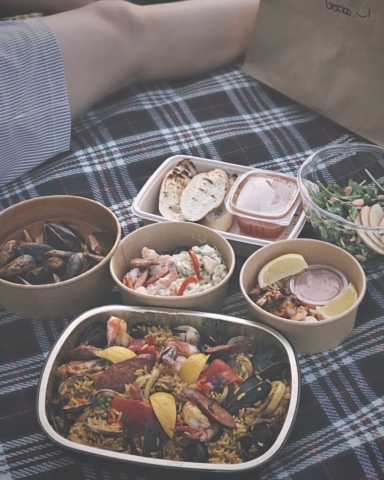 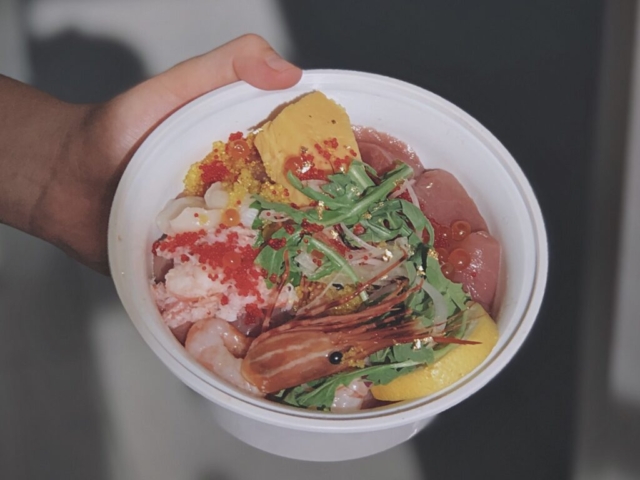 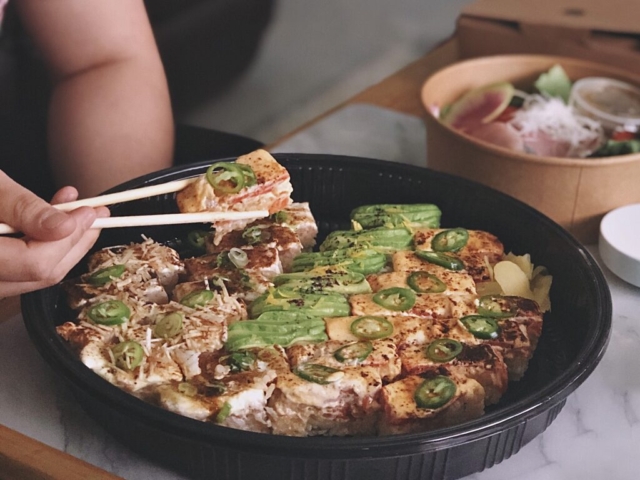 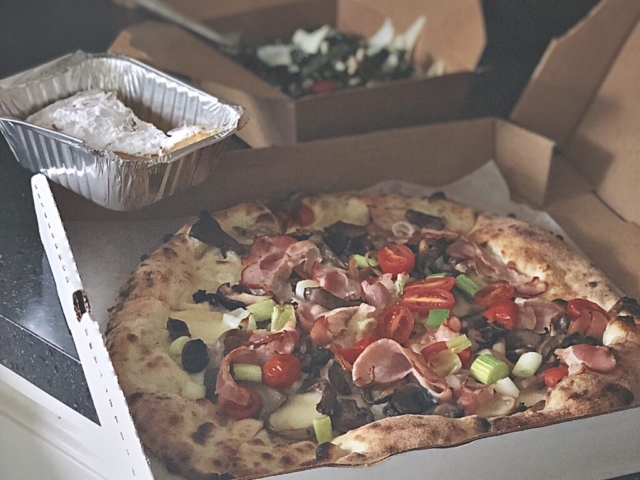 But when Emily came to Canada in 2008 for university, everything changed. Suddenly, she was in full control of when and what she wanted to eat. Despite being from China, she rediscovered Chinese cuisine after moving to Vancouver: steaming Cantonese dimsum, mouth-numbing Sichuan hotpot, juicy northern dumplings. After her undergraduate degree, her parents’ plan was for Emily to do her Masters in another country and return to China for work, just like all their friends’ children. But being in London, UK, just opened Emily to even more culinary diversity and experiences. The variety of cuisines was exhilarating. Upon moving to Vancouver, she developed a faithful passion for a new comfort food: Italian pasta, served in all shapes with a range of rich, tangy sauces. It was her “ultimate crime” whenever she felt stressed from school or work, and often reminded her of her favorite childhood comic character Garfield the cat who had an obsession for lasagna. 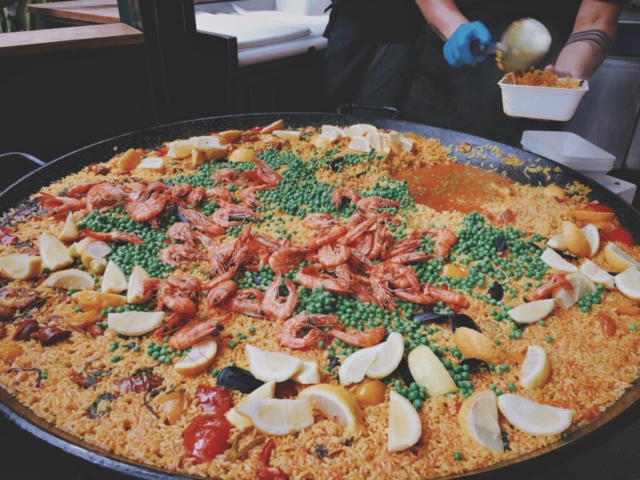 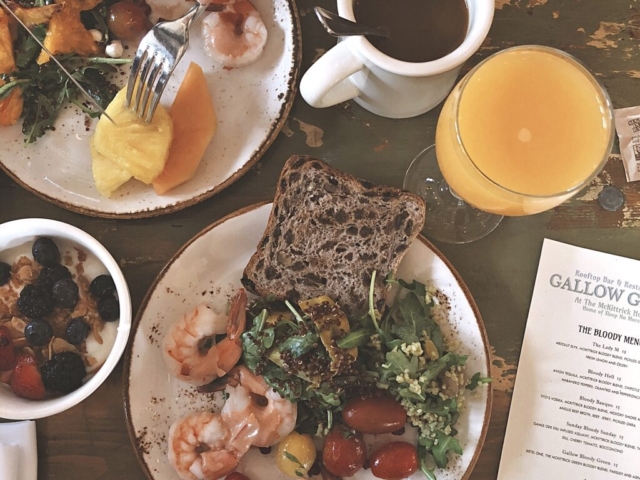 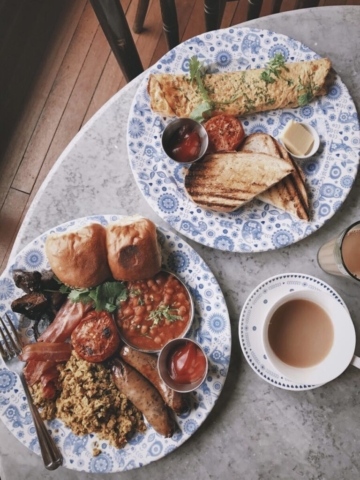 Choosing her own meals and defining her own personal tastes led to some deeply meaningful changes in Emily’s life. At home, so many things were prepared and put on the table for her: her meals, her education, her sexuality. When she learned that she could be happy and excited about her food, it spread to other parts of her life too. Food became her gateway for exploring her preferences and tastes, for learning how to do things on her own, for defining the life she wanted to live. As a gay Chinese daughter, many things are still difficult for her to discuss with her family, even today. But Emily is still continuing on her journey to independence and self-discovery, and doing so with one takeout order at a time. 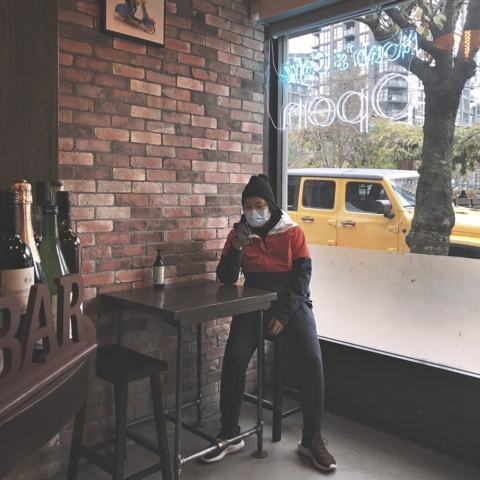 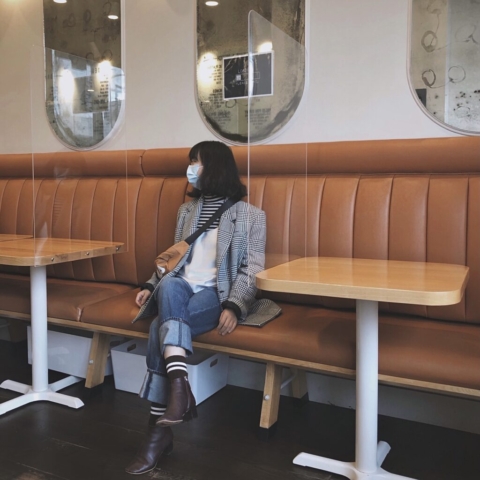