If you were to describe your identity as a recipe, what would be the ingredients?

For Anne Marie Yiptong, her recipe would probably include a half cup of Hakka Chinese, a half cup of Mauritian cultural heritage, as well as many tablespoons of love for her large extended family spread out around the world, including Canada, Singapore, Thailand, South Africa, Mauritius and the United States. Anne Marie’s family roots in Mauritius traces back four generations, when her great grandfather first arrived on the island as an immigrant from Meizhou, located in northern Guangdong, China.

Anne Marie’s family immigrated to Canada in the 1980s. She and her husband raised three sons together while operating their family-owned convenience store in North Richmond with relatives. She enjoys much of her time at home preparing dishes and desserts that are heavily influenced by her Mauritian roots. Between managing her busy home and welcoming her first grandchild during the pandemic, she continues to prepare many Mauritian-style dishes for her growing family.

Mauritian cuisine is best described as a fusion of African, Chinese, French, and Indian dishes. Located in the western Indian Ocean, Mauritius was colonized by Dutch settlers in the 1600s, settled by the French in the 1700s, and later administered by Britain until it became independent in 1968. Chinese laborers were recruited to support agricultural development, specifically sugar cane plantations, on the island. Sugar cane, known as Uba in Mauritius, is a variety of Saccharum sinense sugarcane that originated from Guangzhou, China. This hardy variety was exported from China to the island by the late 1800s, as it was better adapted to poor soils and dry conditions. Because of the long history of sugarcane cultivation, sugary desserts are often plentiful and popular at Mauritian banquets.

Here are some of the Mauritian home-cooked dishes she shared with Richmond Food Stories. 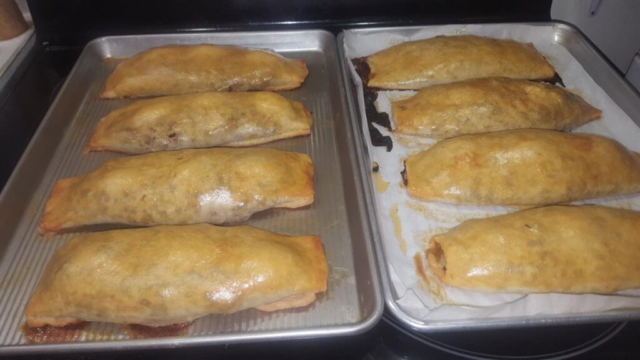 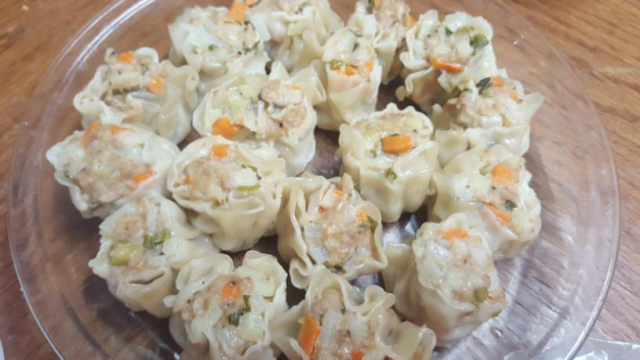 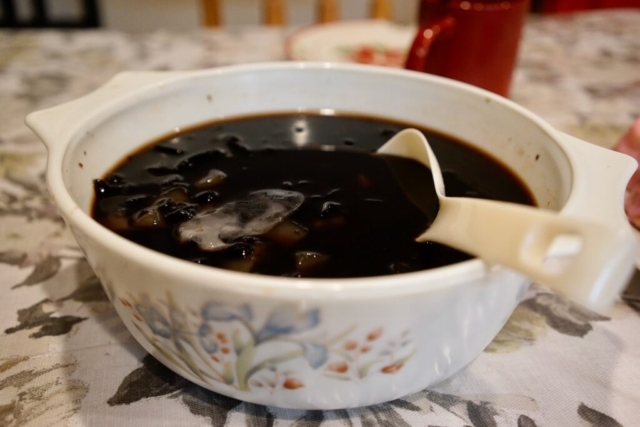 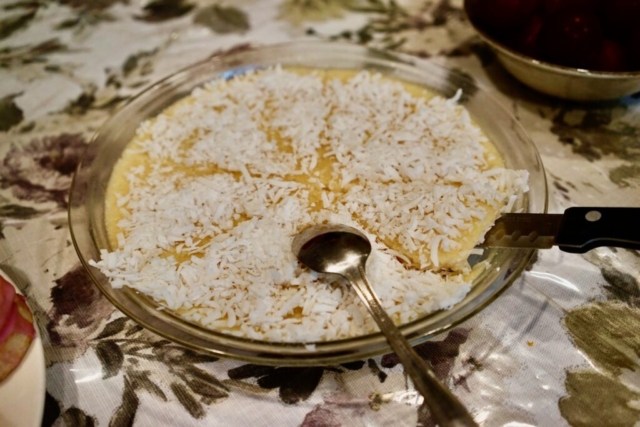 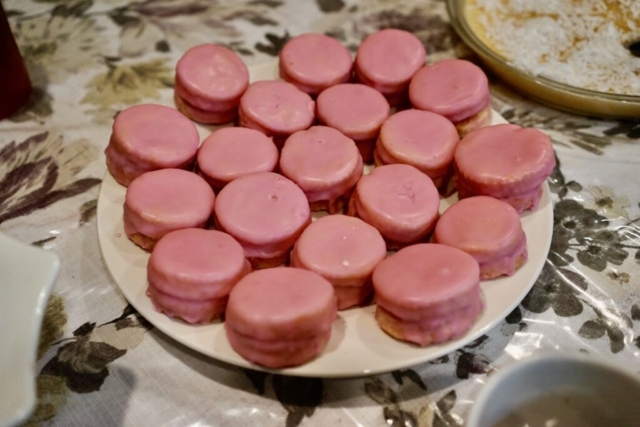 If you would like to make your own Mauritian dishes, check out some of these online recipes!